As many as 50 women rights activists have staged a demonstration in Kabul to demand a seat in the new Taliban cabinet.

These women say that we women have the right to work and study alongside men, and we call on the Taliban to give women equal rights to work with men and we want to take part in the cabinet of the new Taliban government.

But a number of these women were beaten and wounded by Taliban militants during their protest .

Pictures obtained by Peshgoo News Agency show that Ms. Shamila Tavana is a civil activist and women’s rights activist who was beaten and wounded by Taliban soldiers with a gun..

Previous breaking news; The Taliban have reached Kabul!
Next The Taliban suffered the biggest defeat and casualties in Panjshir province! 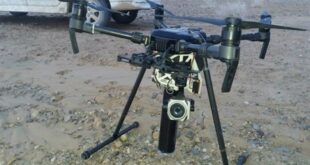 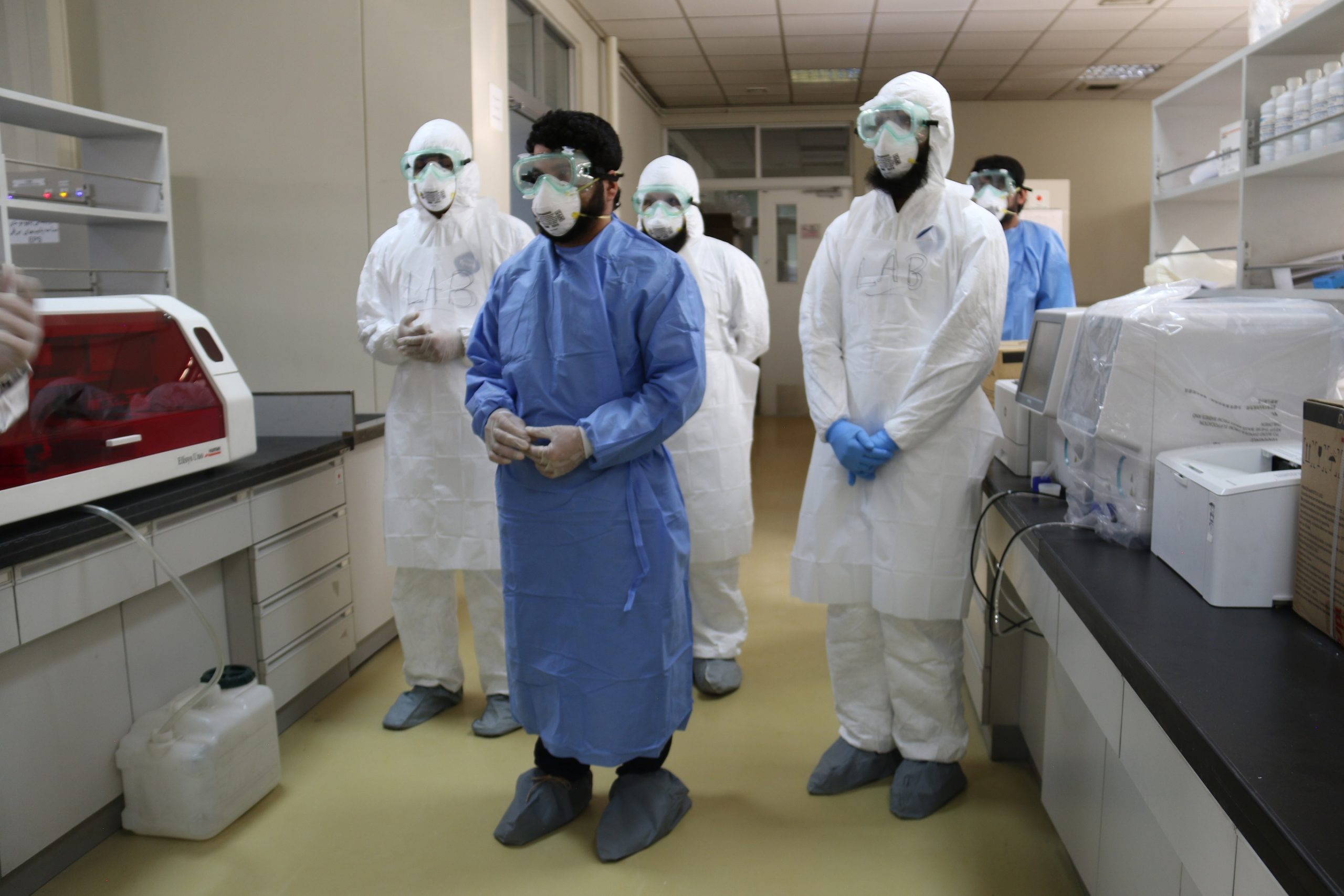 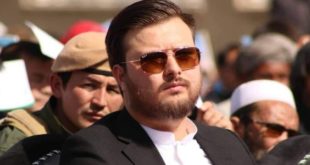 Baqir Mohaqeq, been shot to death inside of his premises