Parwan
The bodies of two young girls were received in Parwan province. 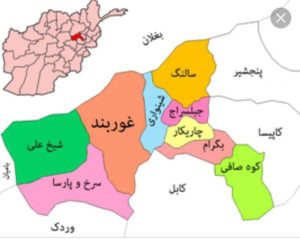 Ms Shankar also said, Parwan police has begun to identify these girls and arrest the perpetrators of their murders.