Peshgo News July 28, 2020 Afghanistan, Security Comments Off on The unnamed deputy governor of the Taliban for Maidan Wardak was killed 398 Views 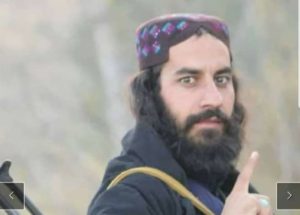 Maidan Wardak Six Taliban fighters were killed in clashes with security forces Aimal Khan Momand, spokesman for the 203rd Thunder Corps, said to Pishgoo News Agency: last night, a group of Taliban fighters planned to attack the checkpoints of the National Defense Forces in Maidan Wardak district, but before they could do succeeded, the national defense and security forces of the country thwarted this plan and prevented it.

Mr. Momand adds: in this clash, 6 Taliban, including the deputy governor of the Taliban for Maidan Wardak were killed and a Taliban barracks was destroyed.