Kandahar police say 13 Taliban insurgents have been killed and wounded in clashes between security forces and the Taliban. 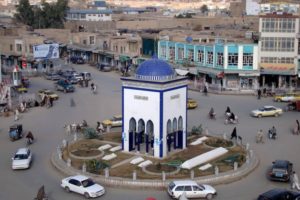 Previous 636 youths people in Kandahar province joined the army.
Next Nafiseh Hejran, the People’s Representative in the Logar Provincial Council, was targeted