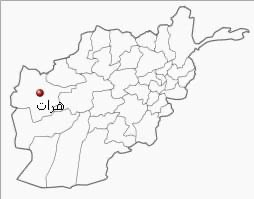 Tariq Arian, spokesman for the Afghan Ministry of Interior Said: At 3:30 a.m. today, five employees of D-Afghanistan Bank, who were on duty in of Islam Qala, were heading to Herat in their private car without police coordination. The Ahmadabad area of ​​kohsan district was martyred by unknown gunmen.

According to Mr. Arian, the police investigation team was dispatched to the scene and was directed by the provincial security command to the intelligence services to follow up on the incident.

Me Arian also Said: Herat police, meanwhile, have formally asked them not to travel on the route without police coordination.