In 3 explosions in kabul 7 killed and 21 other injured

Peshgo News July 25, 2019 Afghanistan, Security Comments Off on In 3 explosions in kabul 7 killed and 21 other injured 432 Views

Nasrat Rahimi, spokesperson of interior manestery are said, in the result of 3 explosion in kabul city 7 civilians included child and women are killed and 21 other are injured . 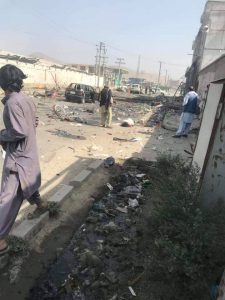 According to eyewitness people are said, A suicide bomber targeted the Ministry of Interior officials in police station 16 area that 5 people are killed and 16 other are injured and the 2the explosion in pole ( bridge ) Mahmod khan area are happen and the 3 explosion were a suicide attack in the area of police station 9 that  targets the foreign troops vehicle . 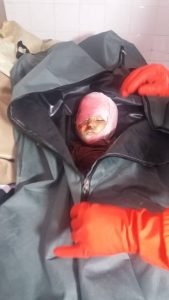