Latest details of today’s suicide attack on the Ministry of Communications.

Peshgo News April 20, 2019 Afghanistan, Security Comments Off on Latest details of today’s suicide attack on the Ministry of Communications. 495 Views

At around 11:40 AM today, four attackers clad with military equipment attacked the central post office of the Ministry of Communications. 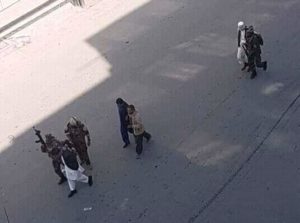 Nasrat Rahimi a spokesman for the Ministry of Interior, wrote on his Facebook page that “at present, all four strikers were broken-down by security forces after hours of clashes, but as a result of this attack, 7 people, including 3 polices and 4 Civilians were killed and 8 other civilians were wounded. 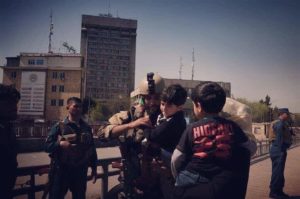 One hour after  the attack, the Taliban refused to accept responsibility for the attack by releasing a newsletter. 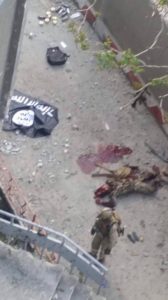 Previous Breaking news:
Next In 3 explosions in kabul 7 killed and 21 other injured