Breaking News
Home / Afghanistan / A National meeting of civil society and media was held in Kabul to reach peace.

A National meeting of civil society and media was held in Kabul to reach peace.

Peshgo News April 3, 2019 Afghanistan, Political Comments Off on A National meeting of civil society and media was held in Kabul to reach peace. 422 Views

Yesterday Tuesday April 2, 2019 Nearly 400 members of civil society, women’s rights activists, national media officials gathered together at this meeting, and discussed what people’s concerns are talks with the Taliban and bring the results to government.

The purpose of the meeting is to Consummating the people voice to the government in reassurance of peace talks issue that their representative have been invited from thirty-three provinces to express their views on peace talks. 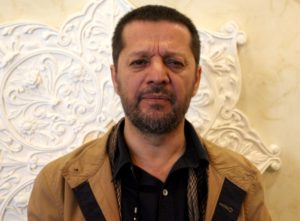 “Today, from 33 provinces, representatives of the media and members of civil society have participated and express concerns about the concerns of the people about the lack of peace and the issues that have direct relevance to peace talks and to those who are involved in peace talks

“Our goal is to bring all the concerns of the peoples concerned about the peace process here today and to resolve it. It should be noted that there are more than 350 people in the program, and all the effort is that these statements are at the level of National and international partner ”

Abdulmutallab Hamed, director of the Voice of Nijrab Radio, who came from Kapisa province, said that according to the influence of each province, individuals and representatives are present today and are discussing their problems. 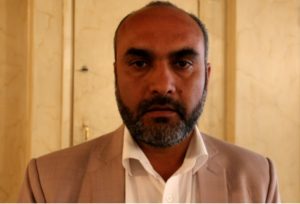 “Today, we gatherd here to raise our concerns about peace and freedom of expression and bring the result to the government so that they will consider the views of the people in this respect in order to consider the voice of the people and establish peace”

Homaira Saqeb Afghan women’s news agency chairwoman says: “now that bringing peace has come in a few steps, the Taliban must adapt themselves to the will of the people.
“We must raise the concerns of the people for the opposing sides, the other side must know that the people of Afghanistan have not been around the people 18 years ago, the new generation of Afghanistan has changed, and that the Taliban have demanded a new generation and heard it for this purpose. To make” 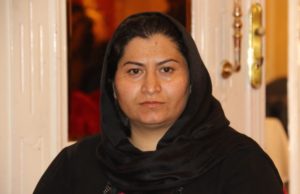 On the sidelines of the meeting, Mohammad Omar Dawodzai, the special envoy of the President in the regional affairs of the Peace Consensus, listened to the voices of the people and added to the wishes of the residents of this country who have serious concerns about peace, adding that all this with the government and the party Participants in the conflict will end their problems.

Previous Celebration of the Samanak festival in Badakhshan
Next Twenty two people were killed and wounded in two continuous explosions in Nangarhar.